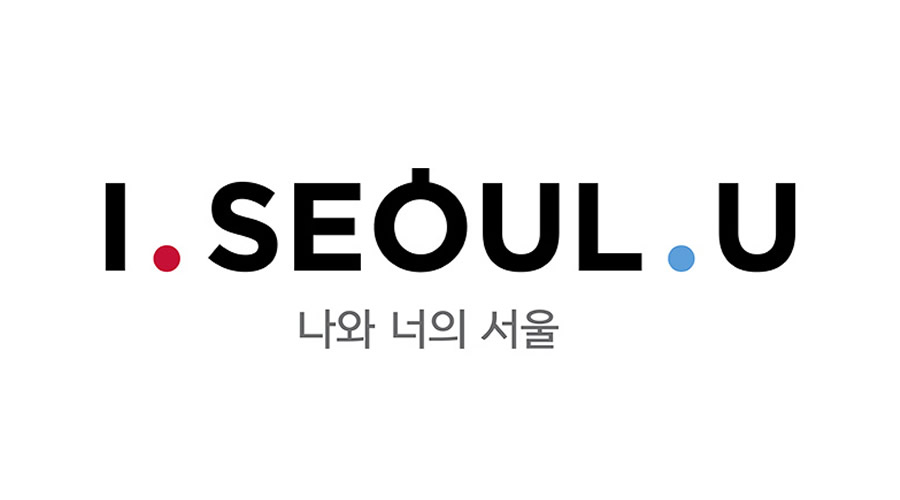 I did an independent discovery on learning Korean language because I really like Kpop musics now a day. I also think that their letters are so cool that I want to know how to write and read it. I am hoping to go to South Korea one day (if possible) to see the culture and the people there, so I think learning Korean might be really useful. The other thing is, I want to speak more than two languages, so now I am trying to learn Korean as my third language.

Before starting this expertise, I actually started learning some basic Korean, like the alphabets. Now I know how read and write Korean a little but I don’t understand what it means. I used Duolingo website to learn the language. It teaches me the consonants and vowels, some Korean words, and some small phrases such as:

공원에 길이 있습니다 : There is a road in the park.

I also can spell some of our names (which I’m not sure if it’s right), for examples:

But Korean language is complicated especially its grammar. It is really hard for me to understand the structure of a sentence. It’s also hard to know what should I used when saying something to someone. For an example, now I understand that there many way of saying “Thank You” in Korean.

고마워 : you use this with someone that is close to you such as your siblings, friends, or classmates

고맙습니다 : this is a formal way of saying thanks to someone that is older or have a higher rank than you

감사합니다 : this is a formal way to say thank you to someone such as elders, or strangers. But you can also say it to anyone to show your respect.

And there is many other way to say Thank you.

Also the other things I found hard is that I don’t know when do people use what consonant, for an example the ㅋ ㄱ ㄸ ㄲ ㅃ ㅆ ㅉ because they are very similar. There are also other vowels and consonants that are so confusing. Their numbers also confusing because there are two types of how to say each number in Korean.

I think what’s motivate me to learn this language, it’s because I like Kpop musics, and South Korea sounds really interesting with their culture. I want to visit the country one day. The last reason, probably because I want to understand what Korean students said as sometimes I meet them a lot at different events.

I guess the first time I try learning this language going to be so hard but as long as I keep practicing and learning, I will be able read, write, and have small conversation in Korean. I am hoping to continue this expertise because I really really want to speak this language and understand what the other Korean people saying.

Gender Equity was so far one of best the Explorations I have involved in. I think I was lucky enough to be in that project because I actually learned a lot of valuable and beautiful lessons. In Gender Equity we talked a lot about gender issues in our society like gender and violence, gender and economic, gender and culture, LGBTQ+ community, mental health, beauty standard, and more! Every day we would have a family discussion. It’s not just any discussion, it’s so powerful that we almost cry every day. We shared stories about our family, what we see now in our society, or what we used to experience. I learned a lot from others and somehow it brought us closer.

Every day, our teachers would show us some stories, poems, and videos to inspire us so that we could create creative pieces for our blog. We created a blog called CHANGE which stands for Creating Humanitarian Awareness for the Necessity of Gender Equity; there are some articles related to gender that some of us wrote, if you want to check it out please click on this link.

At the end of January during our Exploration, we created a Gender Summit where we invited schools around Phnom Penh to participate. There were over 100 high school students at the summit between January 28th and 29th. I was the press, so I didn’t really know much about the activities that they did but our team came together and create activities for each section based on the topic that they’d given. The topics were culture, language, economics, and power.

Through this experience, I think we were able to educate students especially those who are Cambodian on Gender Equity. We were able to shift some of their perspectives on gender ideas, for an example, women aren’t naturally a good caretaker, she learn it from her surroundings and that anyone can become a caretaker, it doesn’t have to be woman.

I hope we all continue fighting and even if we won’t be able to solve all the gender issues, I hope we as a person start to do something that could help. Don’t blame the society because we are part of society and it is part of our responsibility to make a change and save this world.

This is the documentary we made, but it is so long so it is okay if you won’t watch it.

I was involved with an expertise called Journey of Change. It is a bike tour business expertise. On a Saturday in January, I got to go to the tour with the head guide and the clients. During the tour around rural Phnom Penh and the city, I learned to observe and manage the money that have given to us to pay for the snack, water, and transportation. As a trainee, I have to listen and observe what the head guide did so that after I have that experience, I can try to become one of the real guides. I hope this bike tour continue to go well so that it can help us and help to preserve our country’s culture.

If you want to know about the business please click here.

December is a pretty name, and in this month I got to do something I always wanted to do for along time! Finally, I got selected to be one of the volunteers on an eye-sight mission with the collaboration from the Khmer Sight Foundation. We went to a village around Kondal province. When arrived at the scene, I saw many old people and I was feeling happy that they really care about their eyes/health. Through this mission, I get to learn how to do eye-test using the E strategy, and help those elders. It feels amazing to have helped those people because with this project, those elders would be able to see clearly again.

During a weekend around November, I volunteered to be one of 6 students to distribute the food [and sunglasses] for the elders in a community nearby Liger. We were collaborating with Khmer Sight Foundation (KSF) in order to make this project happen. One of the main purpose of the project was to help the elders check their eyes vision since it’s actually an important problem in Cambodia that people should address on. But I wasn’t in the project at the next day, so I was actually only helping on giving out the food and walking around the community with KSF people to find issues of that specific place. At the end of the day, I was happy to be involved in this kind of project because all I wanted to do is to help people in my community or around the world. I guess you kind of understand that feeling where you get to do things that could bring happiness or change someone’s life. I am looking forward to involve more with this kind of projects and hope that my little action could affect the people around me.

On a Sunday afternoon I did a Photoshop workshop with one of our facilitators. I learned how to do basic photo editing using white balance, photo filter, curves, exposure, saturation and other tools! Here are a few photos I edited! 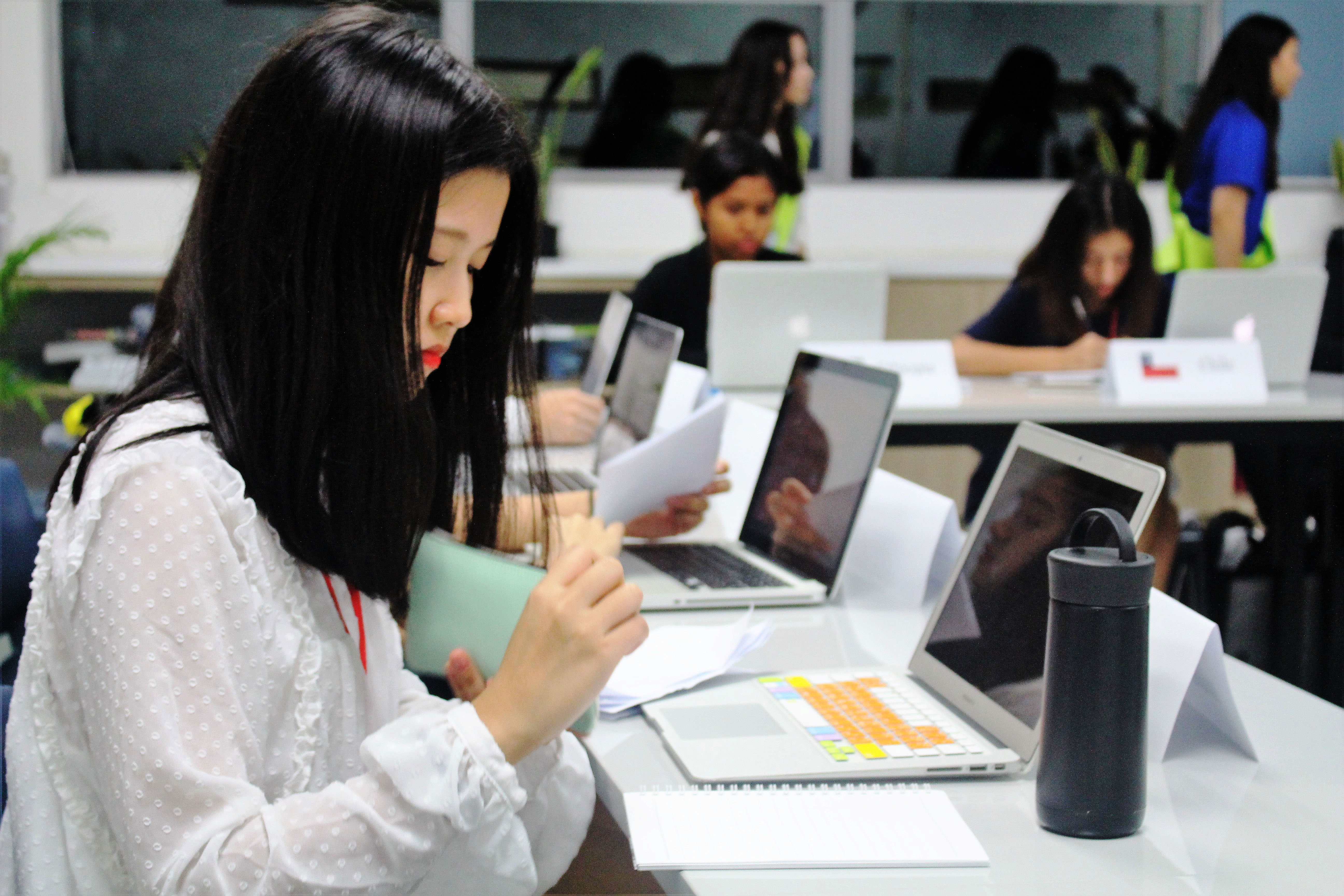 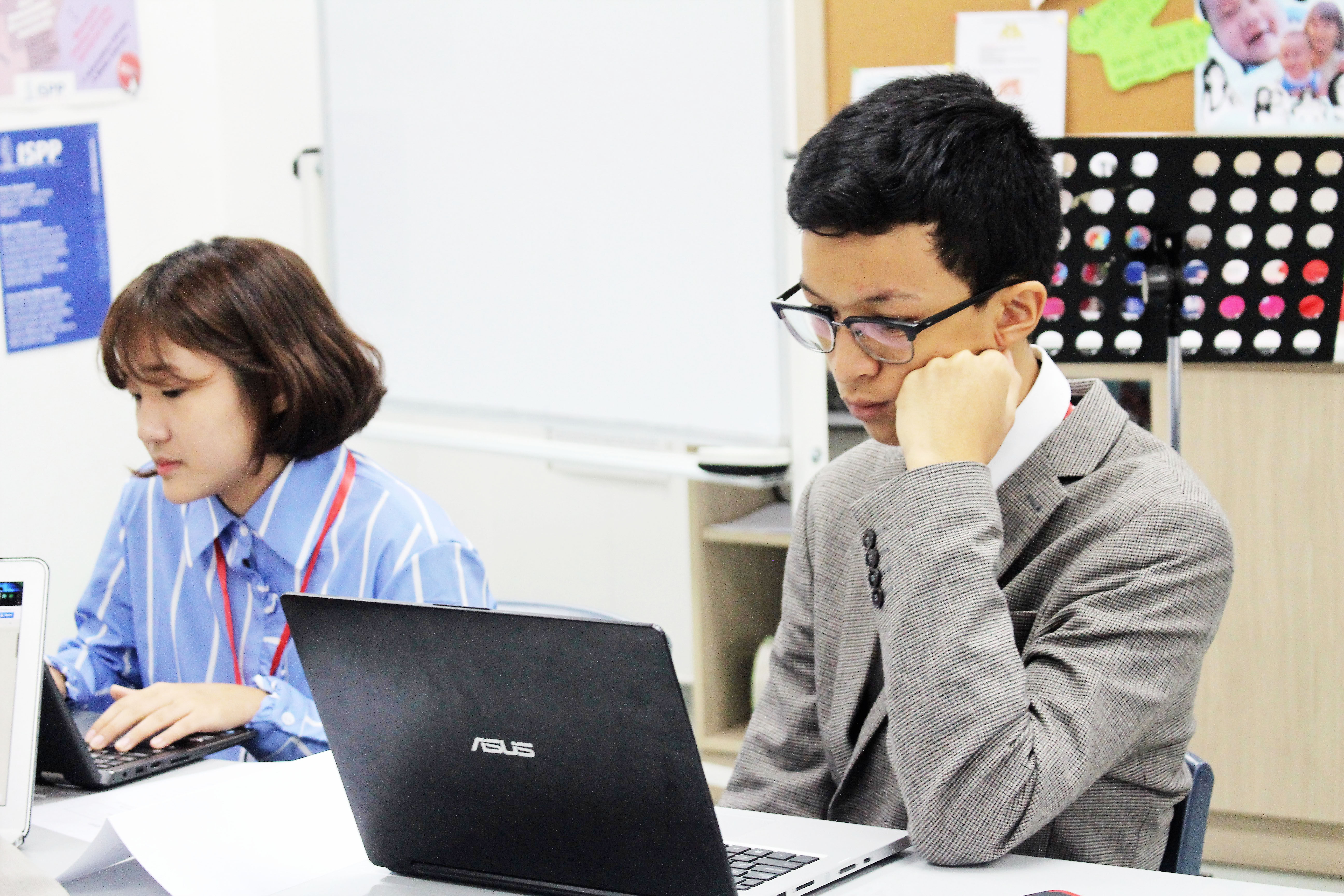 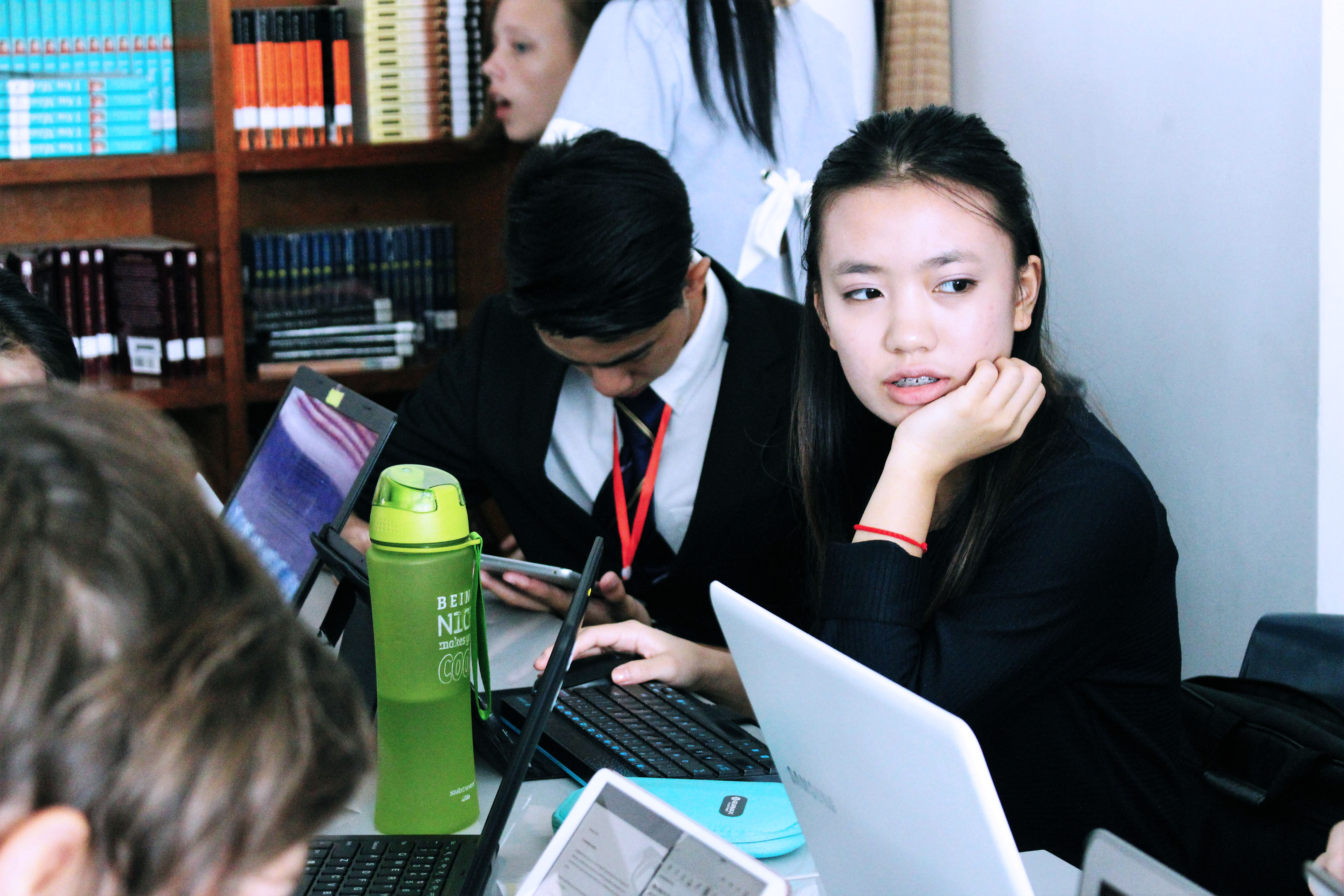 This is year on November 10th, we were celebrating the Liger Independence Day 2017! This is the 2 years anniversary of the day the Cambodia ministry stated that Liger students will pass automatically without taking the grade 9 and 12 exams. That day we played so many games and having a bike tour from the Bike Business Exploration.  At the end of the day, everyone were so tired and I was so glad to learn more about rural Phnom Penh from the Exploration.

It’s so windy here at Liger, so I decided to create a small video about it! Enjoy! 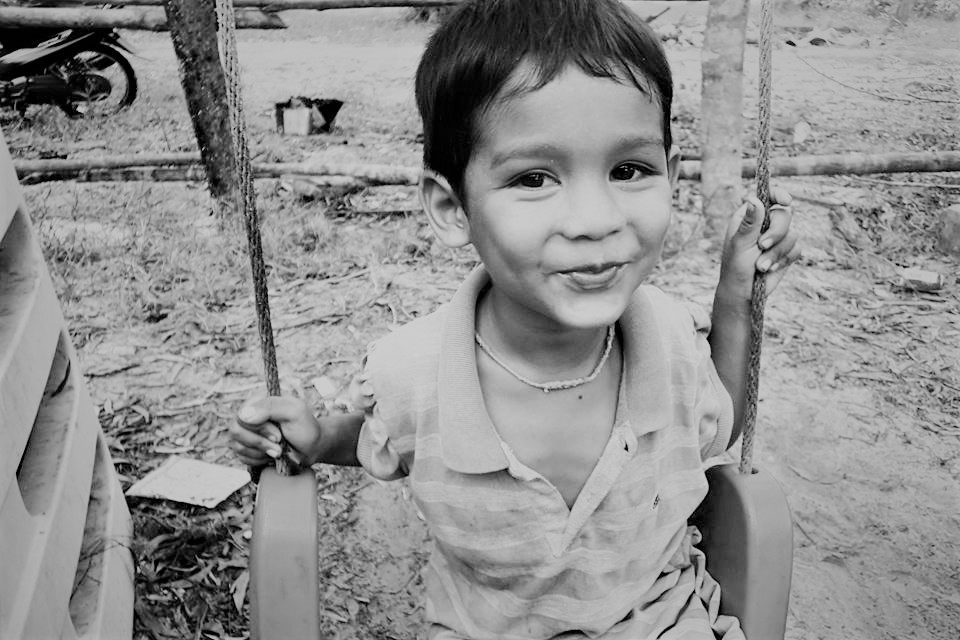 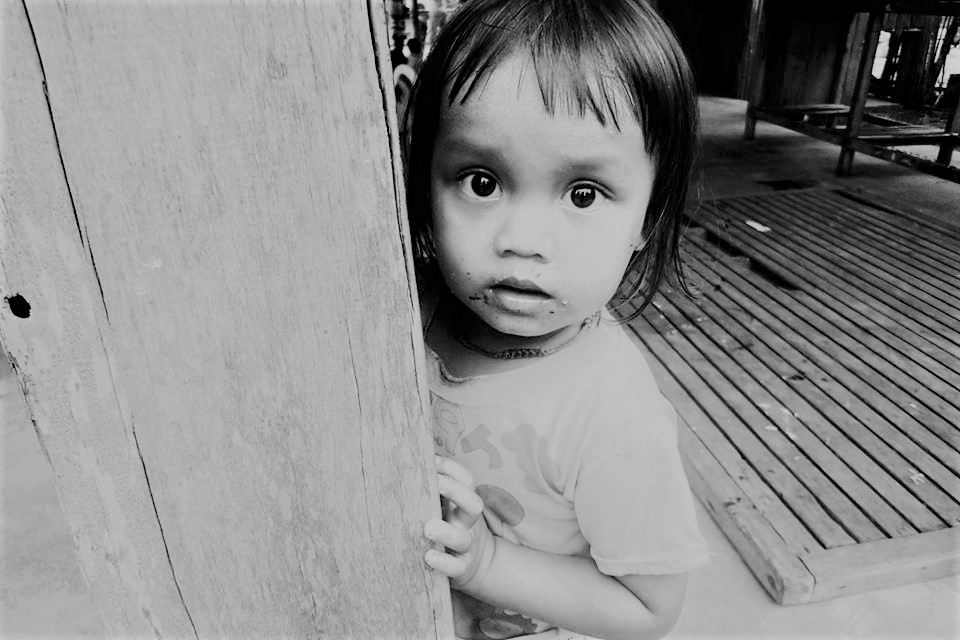 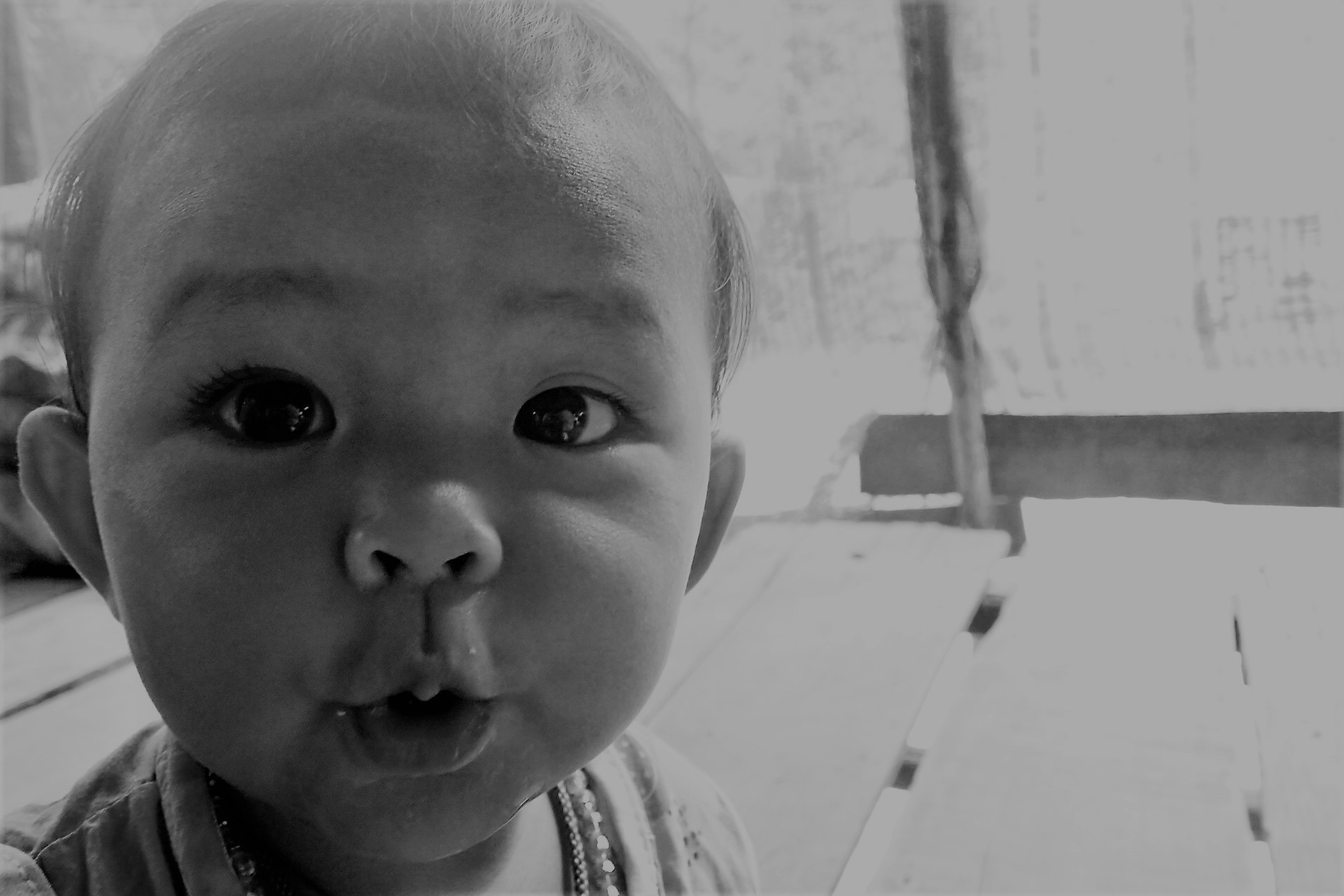 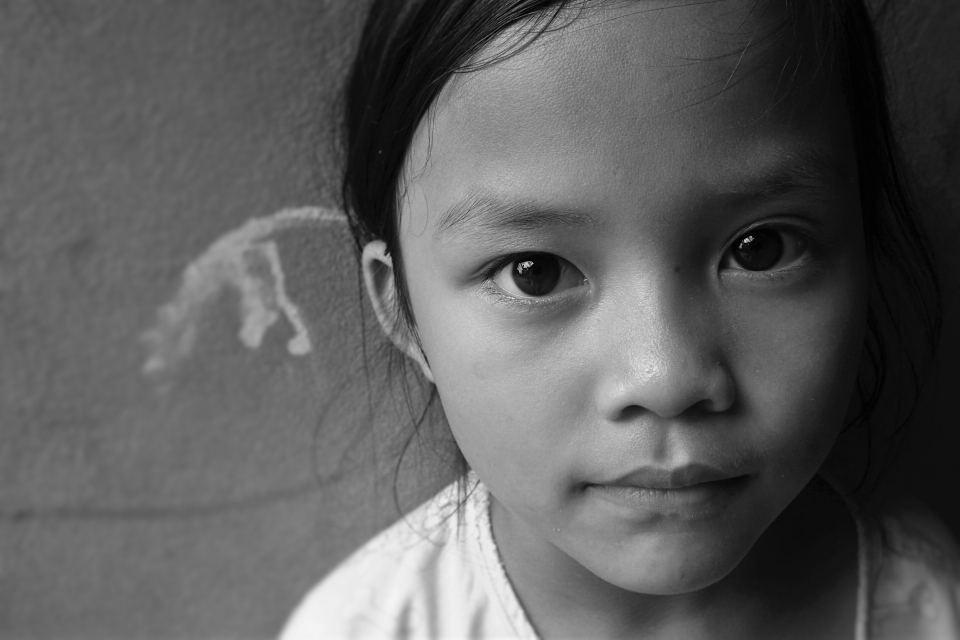 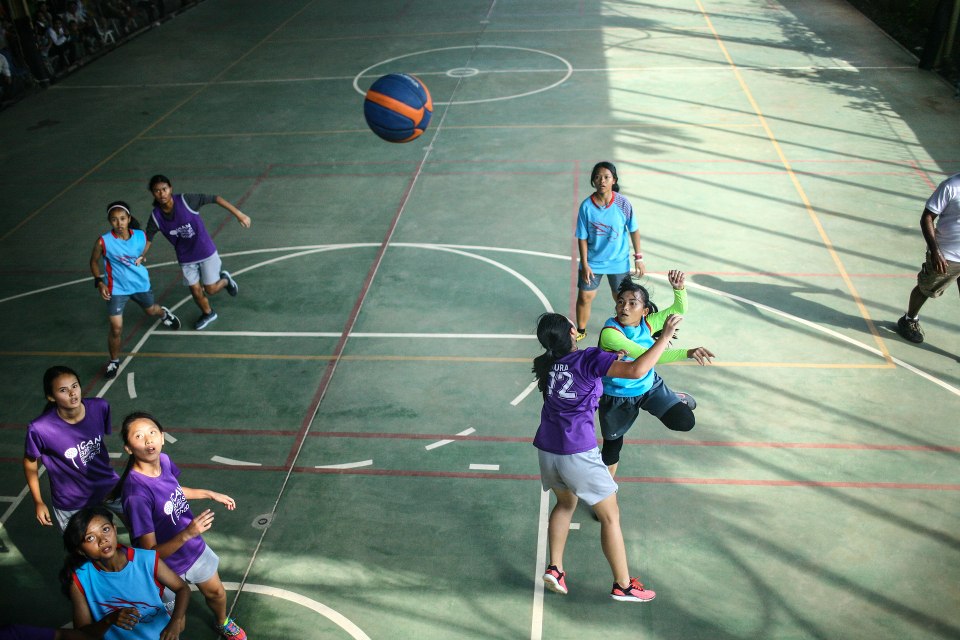 Basketball is one of my favourite sports. I practice basketball every Monday from 4:20pm – 5:20pm. Often, in a game, I am the passer or the shooter. I let my other teammates dribble the ball because they have a better control. In this ASE, the coach (Jeff) help us to practice our passing, shooting, and dribbling skills. At the end of the practice, we would have a game together, usually it’s 5 on 5. Sometimes, we have a competition with other school at the end of the year or on Parents Day. 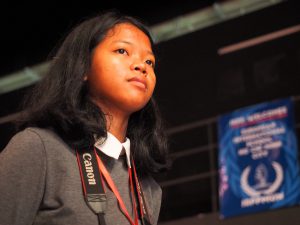